Born in 1987 in Brussels to Polish and Russian parents, Mike Imbierowicz from an early age was interested in drama. However, he owes his film debut to his friend’s band.  Well before the madness of Youtube, at age 16 they met regularly to give free rein to their imagination in front of a mini dv camera. He also owes his friend the director, Sokol Reka, for his first main role in the short film « Esperanto » which won the audience prize at the international festival of Liège in 2011.

However, Mike did not jump in right away, starting university studies for political science. It is only at 30 years of age after his studies, and some years of experiences on the labor market, that he decided to return to his passion, acting. A passion that he never completely dismissed, taking advantage of every opportunity to be on stage or in front of a camera lens ; whether at the university theater, various masterclasses, or film sets.

It is, therefore, in 2017 that he puts his body and soul into his passion and becomes a professional actor. His knowledge of languages allows him to understand roles not only in French but also in English and Polish

Today, when asked what being an actor means to him, Mike answers: « For me to be an actor is to dare to live, to venture deep within oneself. Take a risk, that of discovering yourself. To be an actor is to exist. And I intend to exist, live my life thoroughly. » 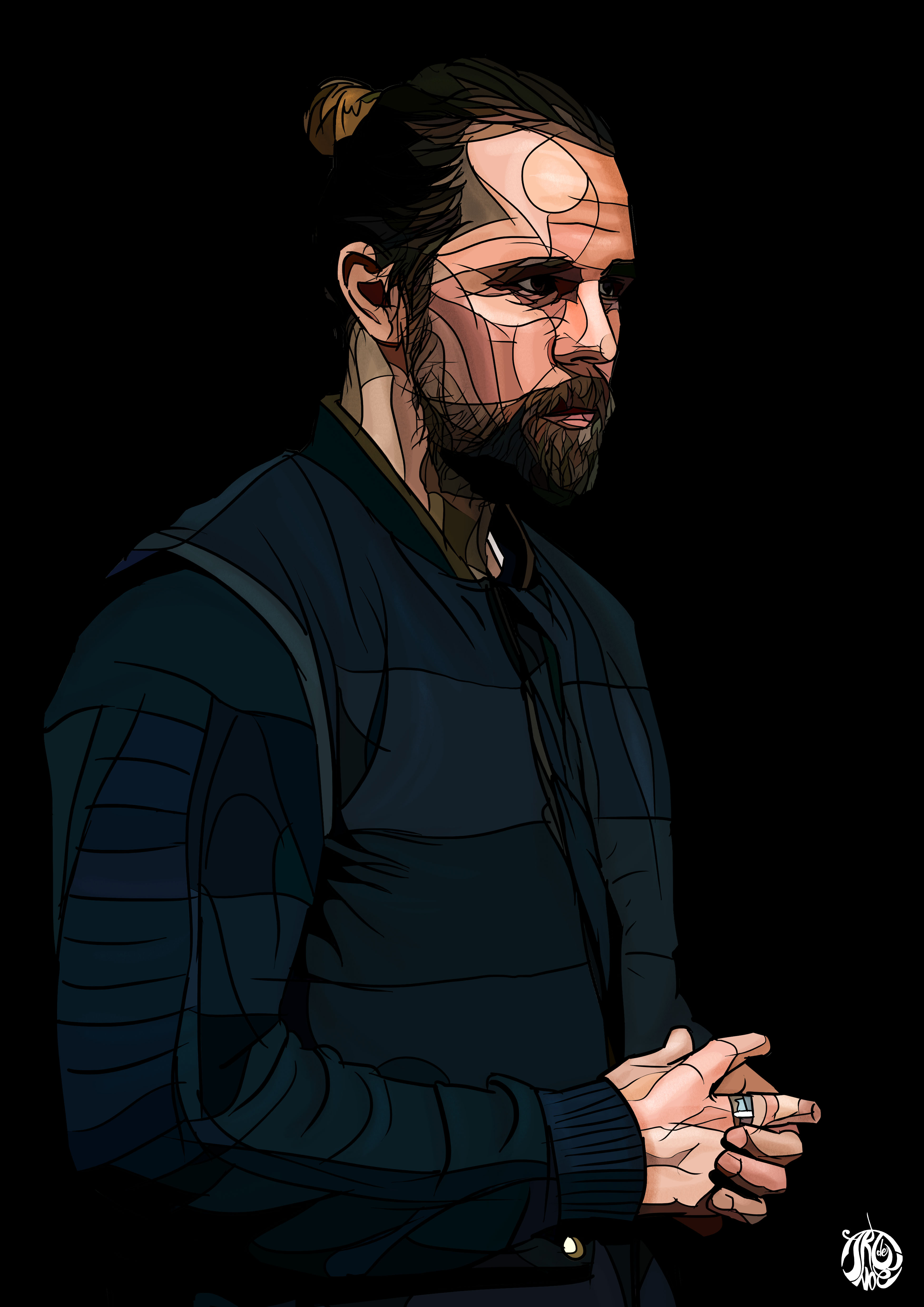